JOURNEY TO THE AMAZON: WILDLIFE 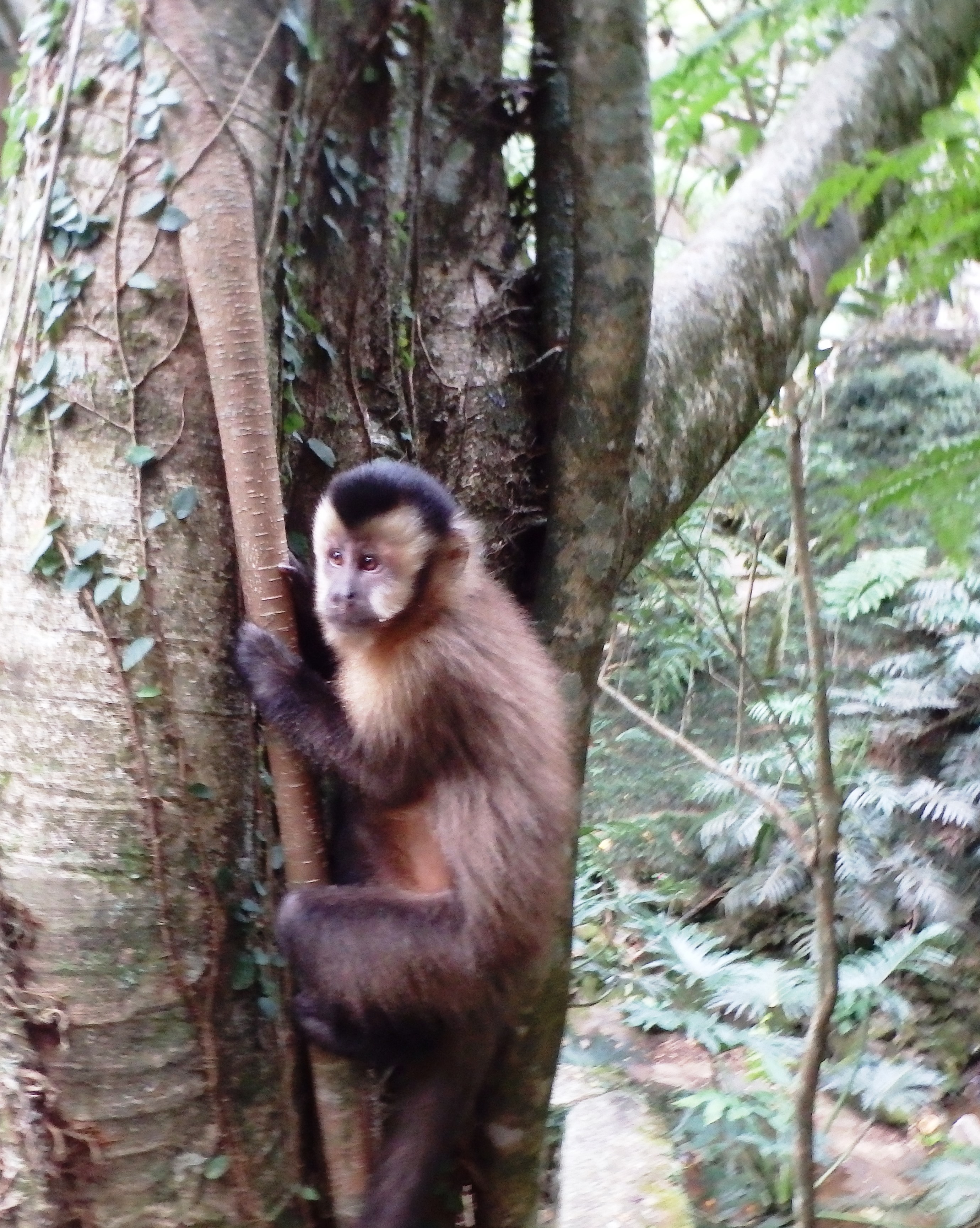 Growing up, I have always been mesmerized by the rainforest. I can remember watching the National Geographic films in fourth grade on the Amazon and seeing pictures of tropical frogs, monkeys swinging from trees, carnivorous cats, medicinal plants and nomadic indigenous people.

While in middle school, I attended a special rain forest exhibition at the Chicago Botanical Gardens which led to me doing a rainforest awareness project through the Earthtime Scholars Program at my middle school. Initially I wanted a local supermarket to allow me to put signage by all the items which had products from the rainforest to educate the public on our dependency on this fragile resource. Then I proposed that we remove all these products so they are unavailable for purchase to demonstrate reality that we may face due to rainforest destruction. As you could imagine, the store manager had no interest in this. I thought it was a pretty good idea for a 12 year old.

I ended up getting an endorsement from a local McDonald’s to do an awareness project with them since they were proud of their “pro-rainforest” policy to not use cattle which were raised from rainforest. I ended up making an educational pamphlet along with decorating the McDonalds with posters about the rainforest. Anyone who watched this short video and received my pamphlet was given a rainforest happy meal book and a coupon for a free small fry. Both my school and I ended up getting an award for the project.

I never thought that my conversation with Mark was going to lead to me traveling to the Amazon which is one of my childhood dreams. Jacundá is located in the Brazilian state of Pará which is part of the “historical” Amazon region but sadly represents more of the contemporary devastations that have resulted from human destruction (ie logging, mining, farming, etc).

While riding on a flight from Brasilia, I met a governmental lawyer who worked at an environmental department involved with the national parks. I began asking if he had seen a list of wild animals including kinkajous and jaguars. He said, “Yes, of course… at a zoo.” Then he confirmed there are some parts of the Amazon that do meet the images of my mental Amazonian fantasy but more towards Manaus which is in another state (which was not part of this trip) called Amazonas. While spending time with Mark’s family in Minas Gerais, we did get to see capuchin monkeys (macaco prego in Brazilian Portuguese) along with coati (quati in Brazilian Portuguese) in Poços de Caldas.

Thank you Mark & Nilda for your generous hospitality during my time in Brazil and for making this travel opportunity my reality. The 18 days with you will always be memorable. I look forward to returning to Brazil to visit Amazonas to complete my childhood dream and seeing you both in St. Martin in July 2016! The journey continues!

While serving as a Rotary Scholar with an international service grant from the Madison Rotary Foundation, Steven Solomon became involved with Dr. Jane Goodall’s global youth organization Roots & Shoots in South Africa. Later Dr. Goodall arranged for him to volunteer with her community development project in Tanzania and selected him to join her delegation to a United Nations World Summit in South Africa. He earned his Bachelor of Science from the University of Wisconsin-Madison where he majored in Zoology and Biological Aspects of Conservation with a concentration in African Studies. He worked as an Education Program Manager at Lincoln Park Zoo in Chicago.

Steven was an Interact Club member and is an honorary Rotarian with two Rotary clubs in Illinois. He was awarded a Vocational Scholarship from the Rotary Club of Buffalo Grove, Illinois in recognition of academic achievement, outstanding ambassadorial scholarship achievement and service to the community. While earning his Master of Science in Nonprofit Management with a concentration in fundraising management, he was recruited to The Rotary Foundation. As the Annual Giving Officer for Zones 25 & 26, Steven is privileged to work with Rotarians in 23 districts in the western region of North America to raise money for The Rotary Foundation. During his Rotary travels, he assists with training seminars, district conferences, club presentations and other special events to promote The Rotary Foundation. Steven was responsible for orchestrating Dr. Jane Goodall’s participation at Rotary’s 100th International Convention and serving as the primary contact for Archbishop Desmond Tutu at the Rotary World Peace Symposium in England. He believes in the power of Rotarians to use their skills to responsibly better communities at a grass roots level and is honored to make a living doing something he believes in- supporting The Rotary Foundation.