JOURNEY TO THE AMAZON: THE BEGINNING 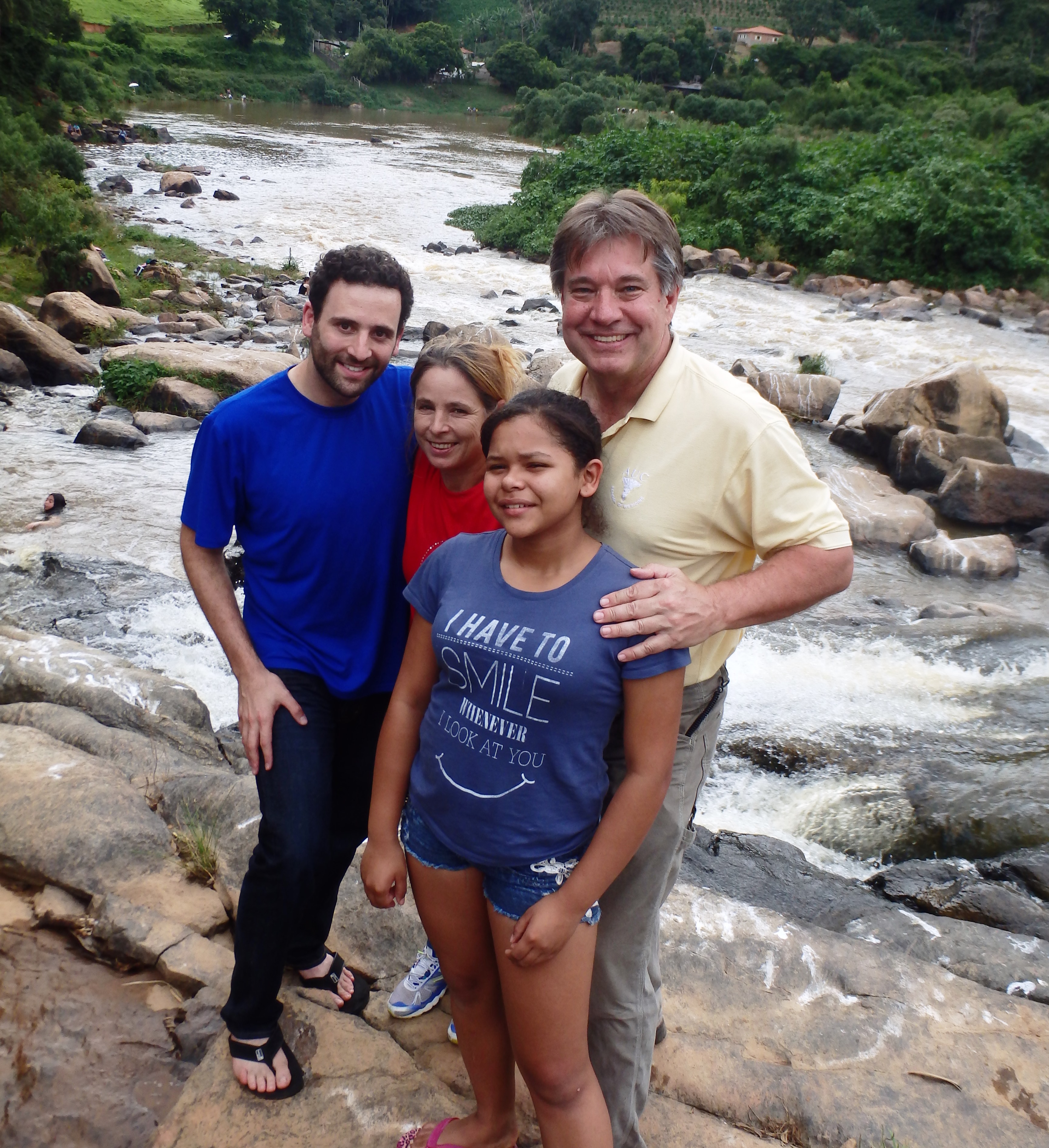 In November 2015, I was speaking at the Rotary Club of Woodland, California and an American Rotarian named Mark Kropp who is a medical doctor approached me after my talk.  He actually doing a “make-up meeting” since he missed his Rotary club meeting.  Mark has been involved with projects in the Amazon through AUC Alumni Association (including an orphanage and clinic) and was very passionate about these projects in Brazil.  Mark asked me if I wanted to visit Brazil with his family… we exchanged a handful of emails and a couple days later my flight was booked to Brazil… I have to admit that I do regularly meet folks who invite me to various opportunities but only a third of them actually materialize.  I never thought that my conversation with Mark was going to lead to me traveling to the Amazon which is one of my childhood dreams.

Mark’s medical education was in the Caribbean and he likes to be known as the “doctor who practices in the Amazon.”  Ever since his Scouting days, he wanted to go to medical school, attend law school and be a politician.  Mark jokingly said, “Everybody tells their doctor the truth, pays their lawyer to lie and has an expectation that their politicians do lie.”  His hopes are to bring the three together as a state assembly person with the education of a doctor and an understanding of law.  Mark’s Brazilian wife, Nilda, adopted her daughter Franci Rose from this orphanage and is raising her together with her husband.  This trip was partially to bring Franci Rose back to the orphanage to visit her friends and share this special place with me.

Portuguese is the national language of Brazil.  Communication on this trip has been quite entertaining since most of my days are spent with folks who either fluent in either English or Portuguese but none of us are fluently bilingual with both languages.  We are spending most of our time in remote areas compared to the larger cities or touristy areas so it is important to have someone who can speak Portuguese with you.  My broken Spanish has been helpful and been more useful than English but still makes me a successfully ineffective communicator.

Nilda and Mark have developed a hybrid language using English and Portuguese.  Neither of them are fluent in the other’s first language but have coexisted using this language.  Most of the communication is done orally so this led to many question answer exchanges to help develop “mutual understandings” and lots of entertainment.

While serving as a Rotary Scholar with an international service grant from the Madison Rotary Foundation, Steven Solomon became involved with Dr. Jane Goodall’s global youth organization Roots & Shoots in South Africa.  Later Dr. Goodall arranged for him to volunteer with her community development project in Tanzania and selected him to join her delegation to a United Nations World Summit in South Africa.  He earned his Bachelor of Science from the University of Wisconsin-Madison where he majored in Zoology and Biological Aspects of Conservation with a concentration in African Studies.  He worked as an Education Program Manager at Lincoln Park Zoo in Chicago.

Steven was an Interact Club member and is an honorary Rotarian with two Rotary clubs in Illinois.  He was awarded a Vocational Scholarship from the Rotary Club of Buffalo Grove, Illinois in recognition of academic achievement, outstanding ambassadorial scholarship achievement and service to the community.  While earning his Master of Science in Nonprofit Management with a concentration in fundraising management, he was recruited to The Rotary Foundation.   As the Annual Giving Officer for Zones 25 & 26, Steven is privileged to work with Rotarians in 23 districts in the western region of North America to raise money for The Rotary Foundation.  During his Rotary travels, he assists with training seminars, district conferences, club presentations and other special events to promote The Rotary Foundation.  Steven was responsible for orchestrating Dr. Jane Goodall’s participation at Rotary’s 100th International Convention and serving as the primary contact for Archbishop Desmond Tutu at the Rotary World Peace Symposium in England.  He believes in the power of Rotarians to use their skills to responsibly better communities at a grass roots level and is honored to make a living doing something he believes in- supporting The Rotary Foundation.

10,112 thoughts on “JOURNEY TO THE AMAZON: THE BEGINNING”