JOURNEY TO THE AMAZON: CHILDHOOD DREAM BECOMING A REALITY 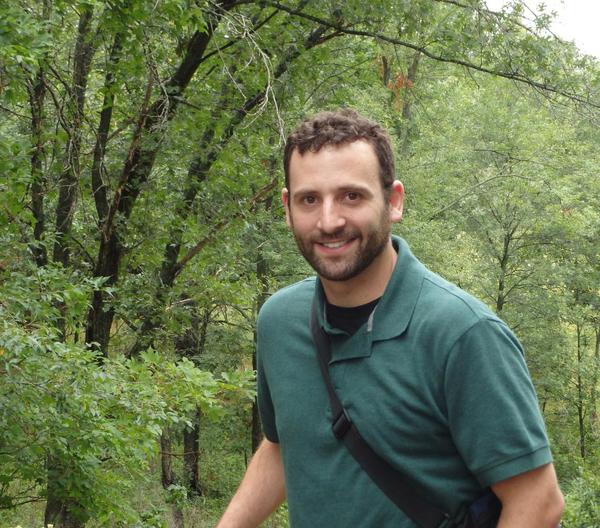 I will be leaving on December 17 with Mark and his family to visit Brazil. I will provide some updates on this amazing journey…
MEETING MARK

This past month I was speaking at the Rotary Club of Woodland, California and a Rotarian named Mark Kropp who is a medical doctor approached me after my talk.  He actually doing a “make-up meeting” since he missed his Rotary club meeting.  Mark has been involved with projects in the Amazon through AUC Alumni Association (including an orphanage and clinic which have both received support from Rotary) and was very passionate about these projects in Brazil.  He asked if I wanted to visit with him and his family… we exchanged a handful of emails and a couple days later my flight was booked to Brazil… the following week, I found myself standing in line outside at 7am of the Brazilian Consulate in Chicago anxiously waiting to submit my visa application.  It’s all happening so fast.   I have always been fascinated with the Amazon since learning about the rain forest through watching National Geographic films and reading the magazines for school projects over the years.  I remember in middle school getting to attend a special rain forest exhibition at the Chicago Botanical Gardens which led to me doing a rainforest awareness project through the Earthtime Scholars Program.  I have to admit that I do regularly meet folks who invite me to various opportunities but only a third of them actually materialize.  I never thought that my conversation with Mark was going to lead to me traveling to the Amazon which is one of my childhood dreams.

While serving as a Rotary Scholar with an international service grant from the Madison Rotary Foundation, Steven Solomon became involved with Dr. Jane Goodall’s global youth organization Roots & Shoots in South Africa.  Later Dr. Goodall arranged for him to volunteer with her community development project in Tanzania and selected him to join her delegation to a United Nations World Summit in South Africa.  He earned his Bachelor of Science from the University of Wisconsin-Madison where he majored in Zoology and Biological Aspects of Conservation with a concentration in African Studies.  He worked as an Education Program Manager at Lincoln Park Zoo in Chicago.

Steven was an Interact Club member and is an honorary Rotarian with two Rotary clubs in Illinois.  He was awarded a Vocational Scholarship from the Rotary Club of Buffalo Grove, Illinois in recognition of academic achievement, outstanding ambassadorial scholarship achievement and service to the community.  While earning his Master of Science in Nonprofit Management with a concentration in fundraising management, he was recruited to The Rotary Foundation.   As the Annual Giving Officer for Zones 25 & 26, Steven is privileged to work with Rotarians in 23 districts in the western region of North America to raise money for The Rotary Foundation.  During his Rotary travels, he assists with training seminars, district conferences, club presentations and other special events to promote The Rotary Foundation.  Steven was responsible for orchestrating Dr. Jane Goodall’s participation at Rotary’s 100th International Convention and serving as the primary contact for Archbishop Desmond Tutu at the Rotary World Peace Symposium in England.  He believes in the power of Rotarians to use their skills to responsibly better communities at a grass roots level and is honored to make a living doing something he believes in- supporting The Rotary Foundation.

15,067 thoughts on “JOURNEY TO THE AMAZON: CHILDHOOD DREAM BECOMING A REALITY”